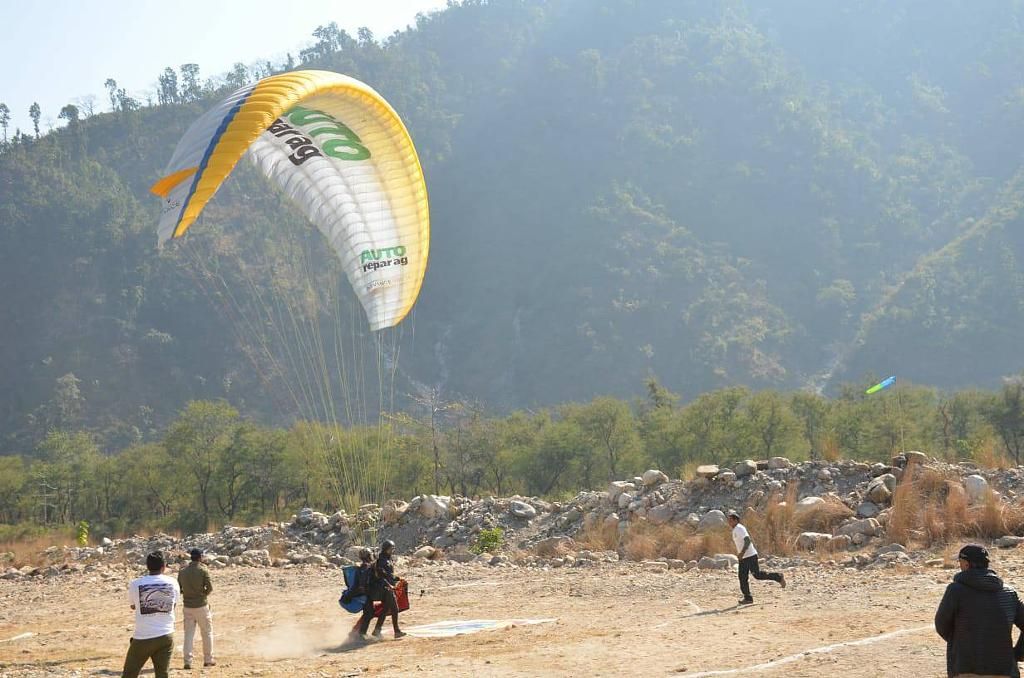 On the occasion of World Tourism Day on Friday, 27th September, the second Maldevta Paragliding festival commenced near the city of Dehradun with around fifty individuals took part in the paragliding competition. The Border Security Force’s Institute of Adventure and Advanced training (BIAAT) and Himalayan Aero Sports Association (HASA) in conjunction with the State Tourism department organized the three-day festival. The participants, civilians as well as those representing Army regiments, were divided into a team of 5 players. Marks were going to be awarded within the event on the basis of the participant’s landing, accuracy being the main factor in the competition. Individuals were also educated concerning various Adventure Sports at the Kiosks of The Competition cum Festival. Besides paragliding competition, the Festival conjointly promoted environmental conservation campaigns like “Save Environment– Save Himalayas” and created awareness on equipment for Mountaineering and Skiing. 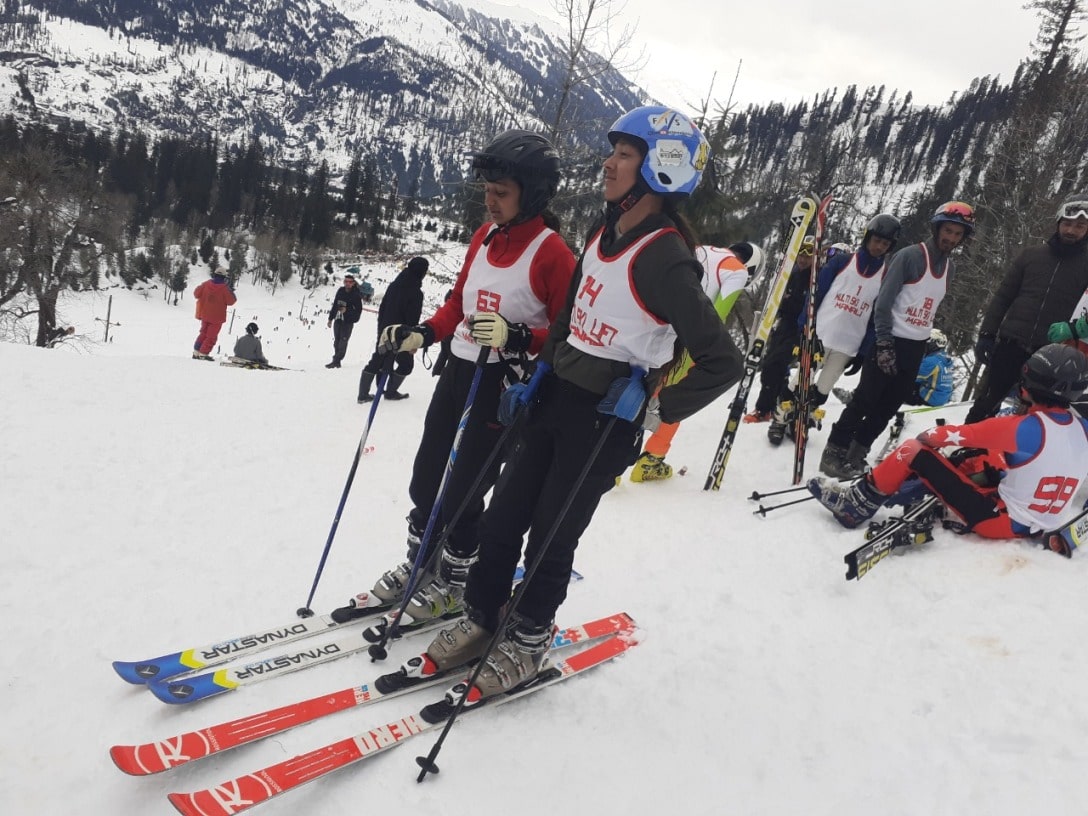 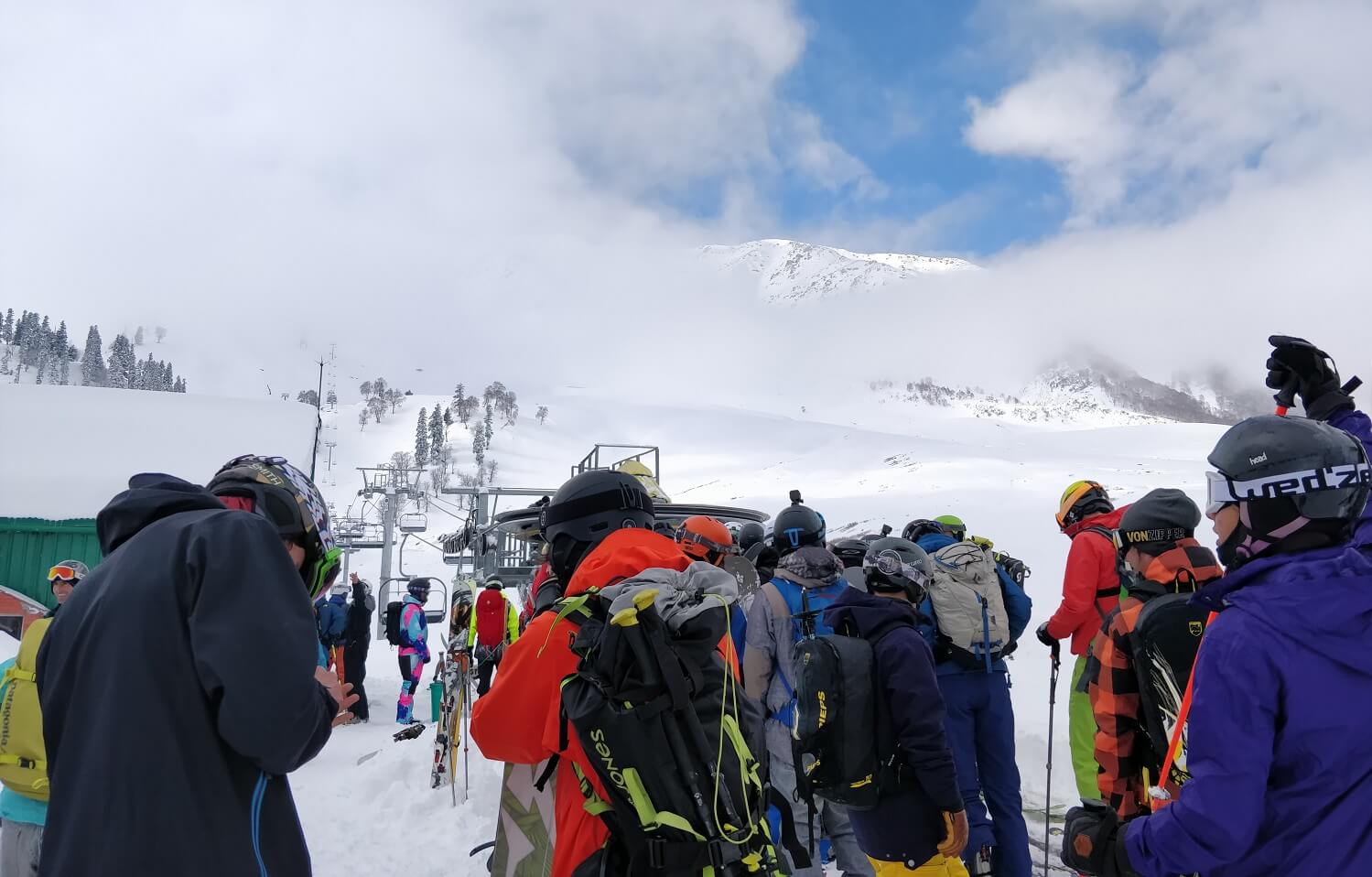