Every once in a while, we come across inspiring stories of people who surpass their own limits, despite all odds, reading which gives us hope about how anything is possible through sheer willpower. The latest person to inspire us like this is 32-year-old Neeraj George, when he climbed over the imposing snow-capped Mount Kilimanjaro, with just one leg!

Hailing from Aluva in Ernakulam district, Neeraj was only nine when his leg was amputated after a tumor was discovered in his knee. Climbing the highest mountain in Africa with two functional legs in itself is not an easy task, let alone do it with crutches, but Neeraj had set his eyes on achieving this feat for about 5 years before he was finally able to fulfill his cherished dream. Posting a picture on Instagram with his crutches held high and his euphoria evident, Neeraj wrote ‘That’s a memorable moment in my life, a five year old dream achieved with a lot of pain only for one reason- wanted to prove that differently abled without prosthetic limbs can be free to their mind as they wish, we can live our dream!’

From the time the trek began till its end when he called back home to convey the happy news, his family was very worried. According to his sister Nino Baby, he sounded very happy and excited about achieving his goal. “He has been following a strict diet regime and doing exercise. It would have been tough for him to scale the mountain balancing the entire weight of his body on his two hands,” said his sister.

Holding a Master’s Degree in Biotechnology, Neeraj has also won a gold medal at the 2012 Para Open Badminton Tournament. His other personal hobbies are scuba diving, trekking, hiking and rock climbing. 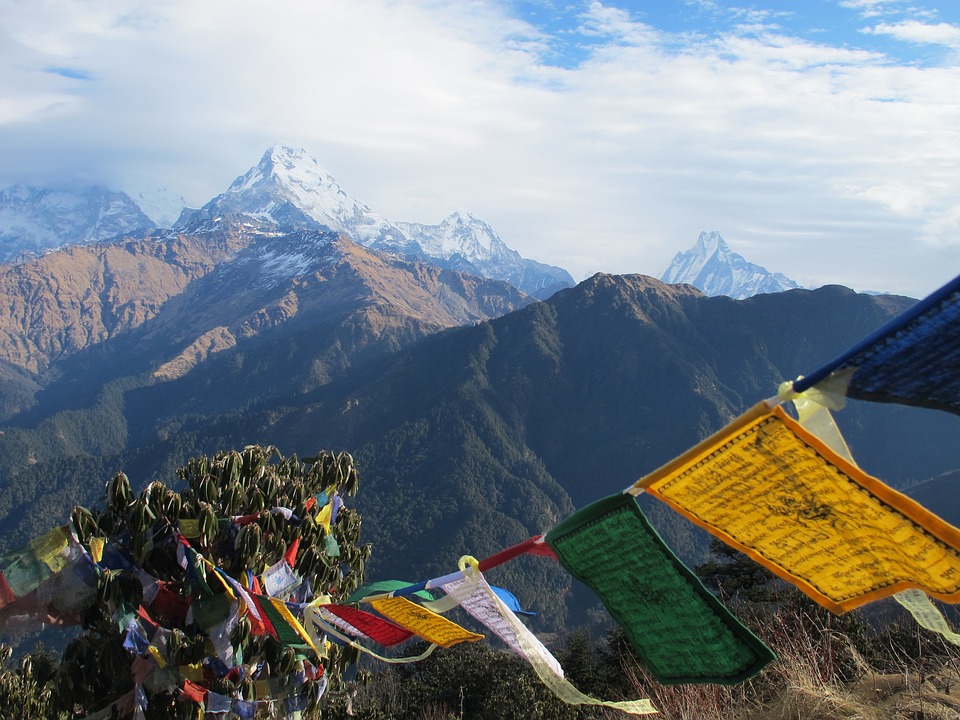 In 'Free Solo' Alex Honnold, inspiration to climbers throughout the world was documented during this historic climb on top of El Capitan. Honnold became the 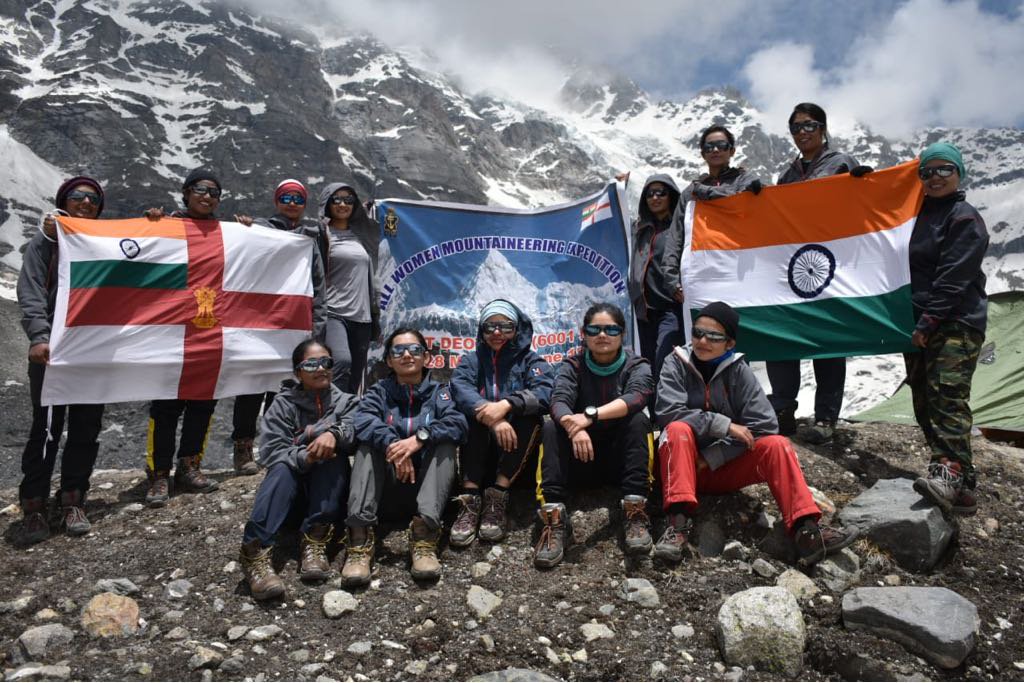 With the rising interest of women in adventure sports, the Indo-Tibetan Border Police (ITBP) is mulling over the thought of getting an all-women mountaineering team. An ITBP official has said they have seen women