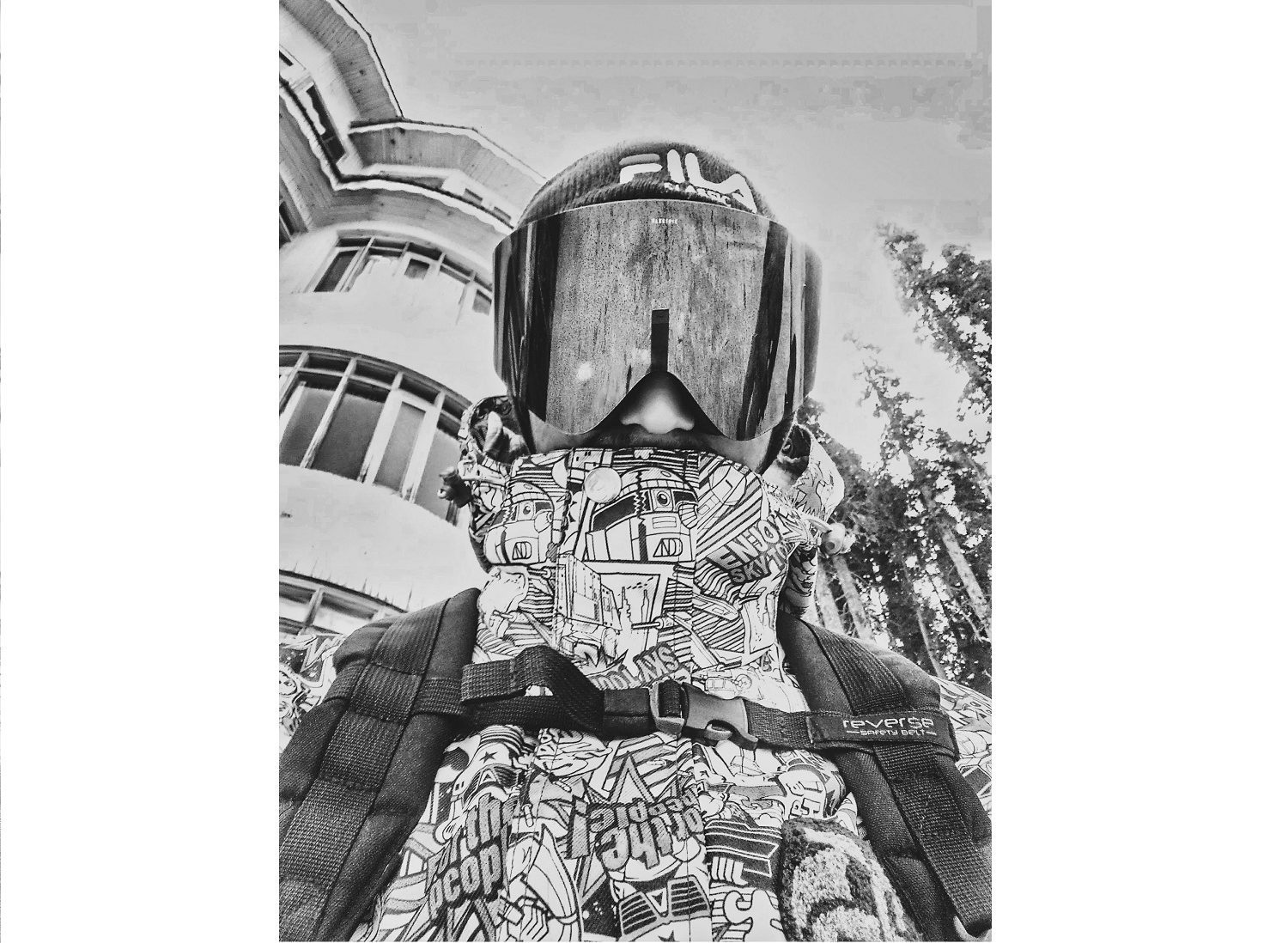 My name is Burhan Azaad War. I am a 20-year-old snowboarder from Gulmarg, Kashmir, in the mighty Himalayas. For me snowboarding has been an outlet to let go; free of emotions, to have fun and to shred hard, as long as you are able to do so, to conquer your fears and challenge yourself. This is my story about snowboarding.

I started in the year 2014, I still remember the first time I strapped a snowboard to my feet. The feeling when you discover something exciting, something crazy for the first time. That feeling still hasn’t changed. Every time I strap my board to my feet I still feel that same energy, it never gets old, which is what I like about snowboarding. I fell in love with snowboarding. I wanted to learn it any way possible, despite my family’s opposition. 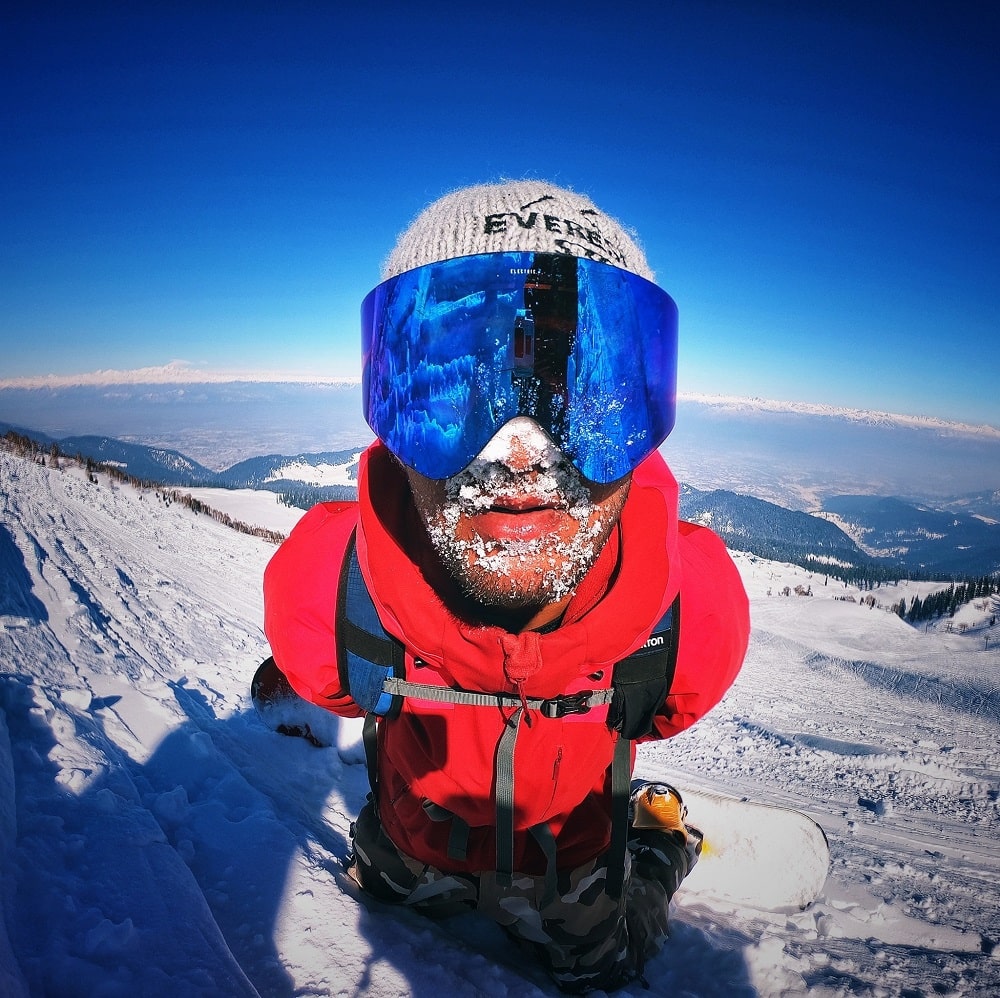 Snowboarding is pretty young here in Gulmarg. I was lucky to be taught by some of the local snowboarding group SFK (Snowboards for Kashmir). It was started by a great guy from Vermont called Micheal Nixon. He taught snowboarding for free and had said that I would be a part of it in the future. I didn’t have the money to buy a snowboard that year. However, they had Burton Cruzer boards for teaching, so it was not a problem at that time. I did a one-week learning course with SFK. The minute I started progressing, I started to dream: When will I ride those mountains? Then came my final day on the learning course but I didn’t go. Instead, I sneaked up to the gondola and went to ride the mountain. The next day we had our evaluation on how much we had progressed. I came first which was a big thing for me.

After a few days, there were trials for selecting the snowboarding team for the National Winter Games, to be held in Gulmarg. I thought I would give it a try and to my surprise, I was selected for the team. The only thing I cared about was snowboarding. The main reason I tried out for the nationals was the free lift pass for those 7 days. I didn’t care about getting positions, I just wanted to ride. It was a good time; instead of practising I went up to the mountain and rode lines on Affarwat. I rode nonstop for the whole 7 days, only taking pee breaks until I was exhausted. When I went home, my skin started to peel off because of staying at high altitude for a long time and the sun. The burns were so bad it was a season-ender for me. I also had to study to go to college.

During the autumn of 2014, I bought my first snowboard albeit a used one. Its all I could afford from my pocket money, which I had saved in the summer. Now I had my own board I could ride anywhere. I went riding, improving over time. I met two guys: Sandy Norval from Scotland and Andrew Turland from Australia. We became good friends and they have been my guiding force since then. They were the first people in Gulmarg to organize a banked slalom. It started in 2014 and it’s been a tradition when the conditions and time allows. Since then it has been fun to compete in a banked slalom because its just about having fun and making new friends.

I remember Knut, Elias, and Marc making a snowboard film. I found them jumping from and abandoned hotel in Gulmarg, they were doing tricks and I was blown away by their riding. Seeing them do those tricks has been my influence to ride and try tricks. However, it is hard here in Gulmarg because we have no terrain parks and we dont have an official snowboarding academy. It is pretty wild here. Locals who learn to snowboard here achieve it by themselves; they don’t have any financial support. My dream is to continue snowboarding to a professional level. Im trying hard to find a sponsor and I want to promote snowboarding more and more in Kashmir. In future, I want to do more snowboarding expeditions in Kashmir, as we have so many mountains to explore and ride. Last year I helped to make the Kashmir part of the snowboarding documentary cum movie “loose change”. It was a fun time to be part of the project. 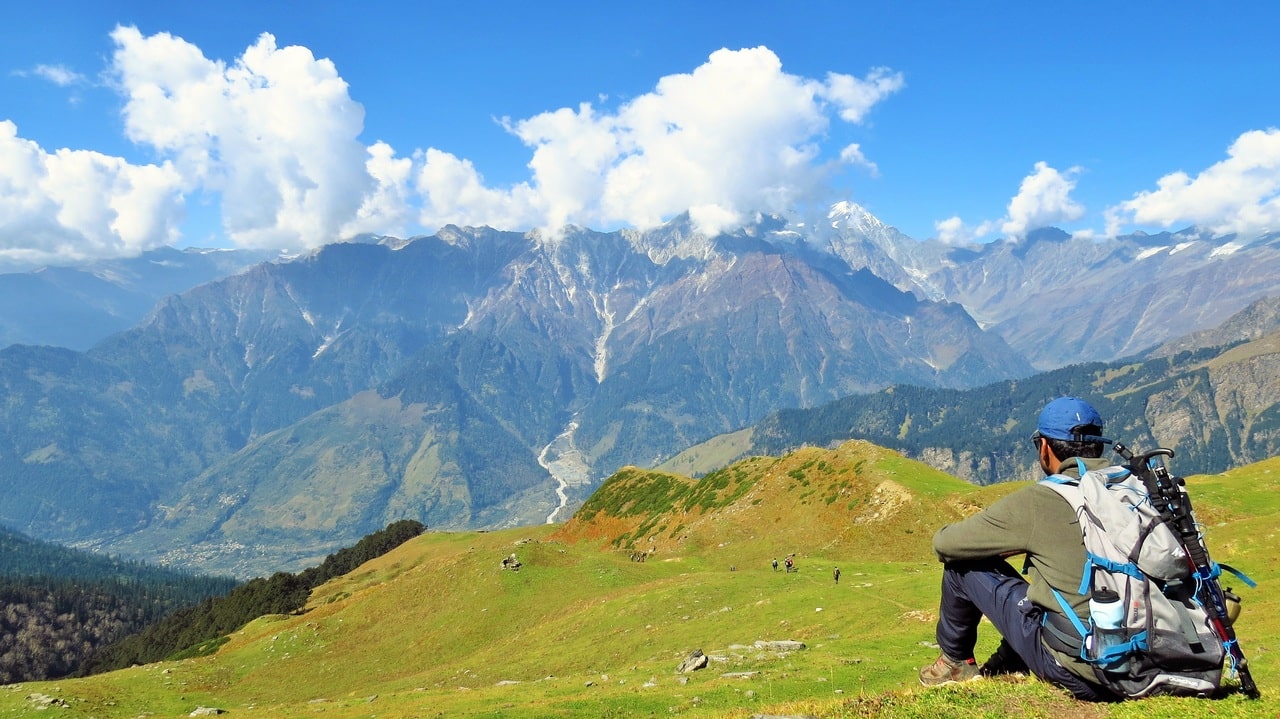 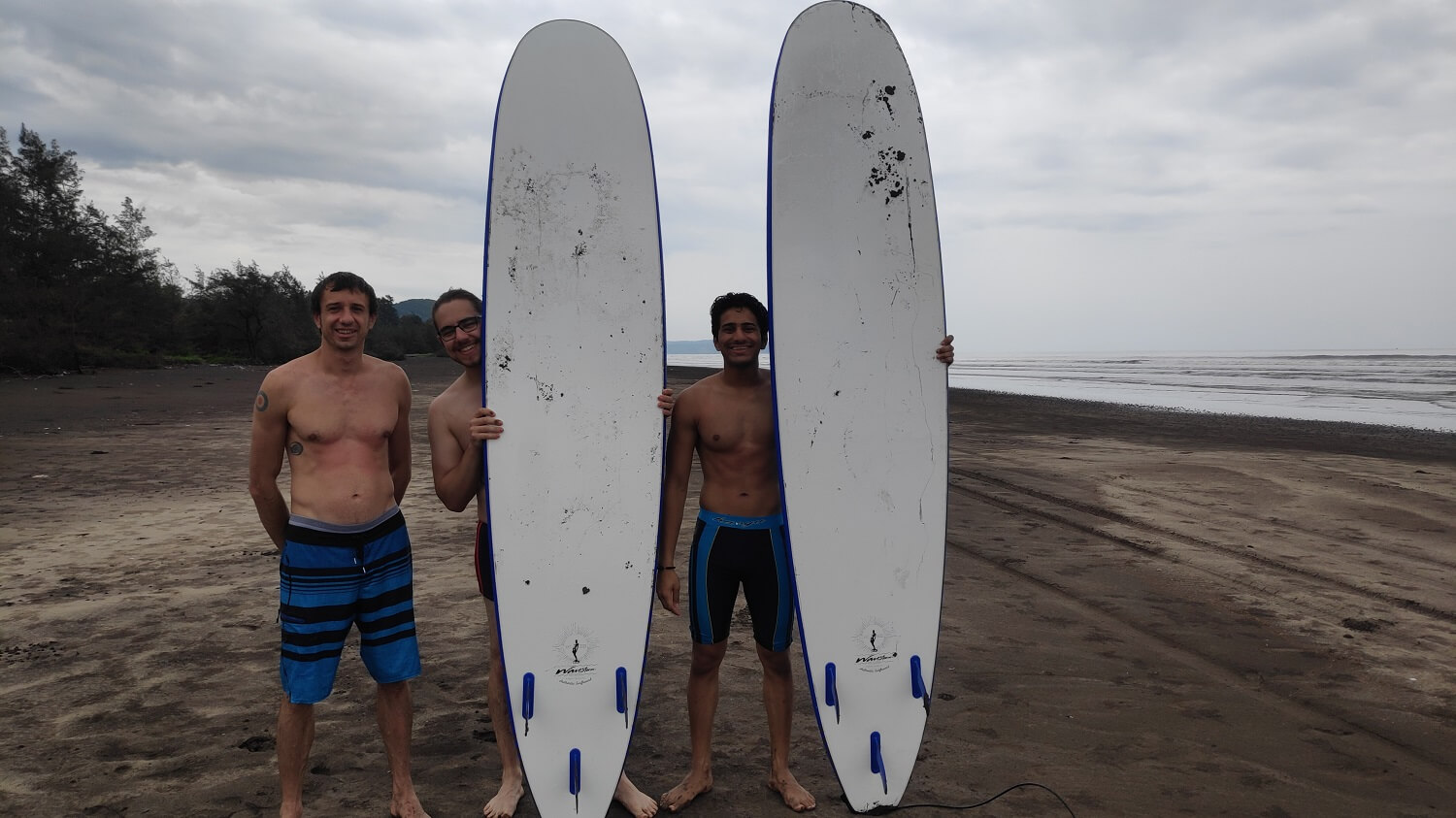 Being a 21-year-old broke guy doesn’t give you much access to enjoy the finer (read: expensive) things in life, like traveling to an exotic place 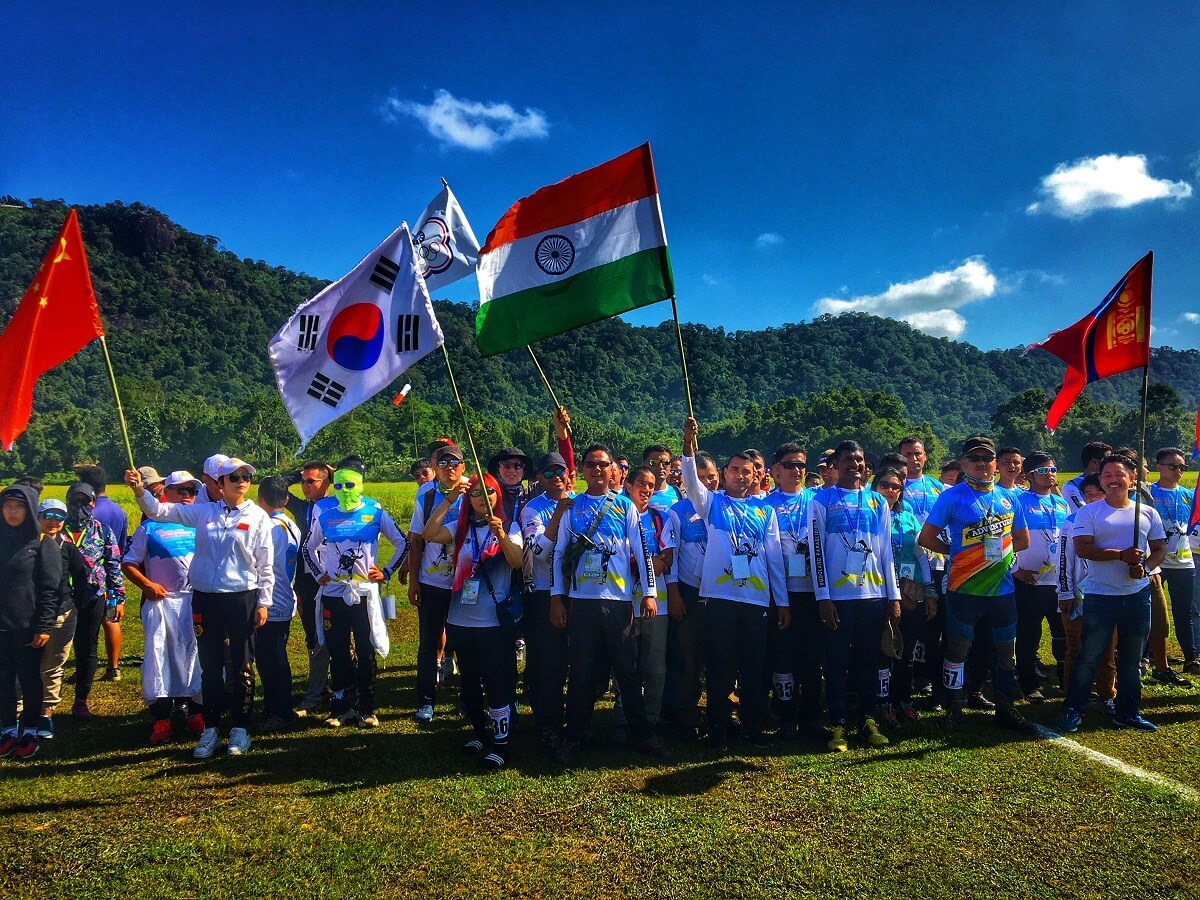 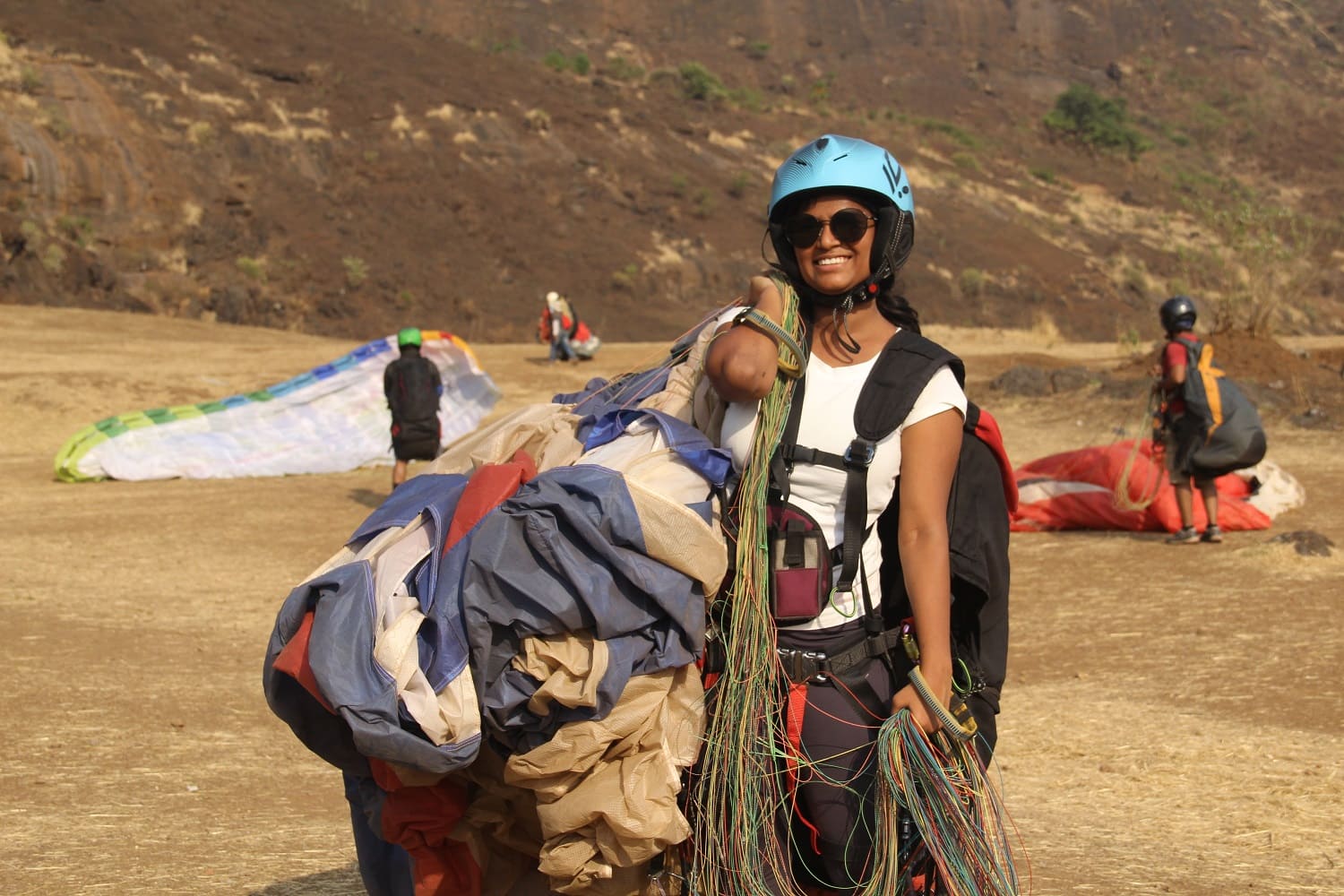